For more information, you can send a message. Our experts will call you as soon as possible.

Breast lifting can be simply defined as the process of nipple-nipple repositioning. Although it is mostly seen after pregnancy and depending on age, sometimes there may be structural sagging and deformities in the breasts. Breast lift surgeries aim to remove these deformities and achieve firmer breasts and firmer breasts by moving the lower positioned nipple upwards . 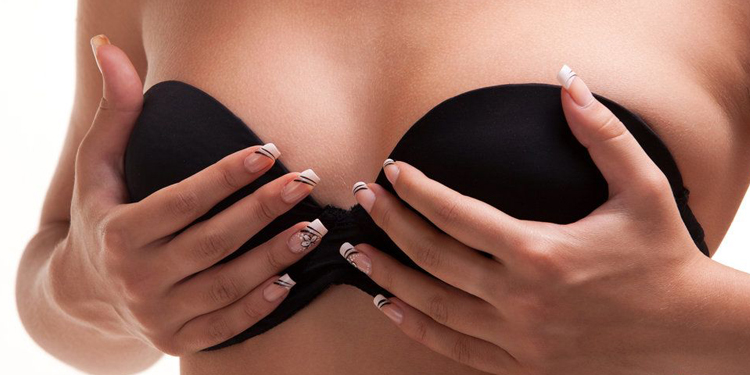 Who can undergo breast lift surgery?

All adult women with sagging breasts can undergo this surgery. There is no upper age limit for surgery. For surgery, the patient's general health status is more important than the patient's age .

The negative effects of smoking on blood circulation are known. For this reason, smoking should be stopped at least 2 weeks before surgery and smoking should not be allowed for a period of time after surgery.

How does the process continue in breast lift surgeries?

These surgeries are performed under general anesthesia and last an average of 1.5 to 2.5 hours. If necessary, a breast augmentation can also be performed in the same session. This usually does not prolong the hospital stay. Patients are discharged the same day or the next day. Bathing is allowed after discharge. Postoperative pain is not an expected situation. Within 2-3 days, patients can go about their daily work. Most patients return to work at the end of the 1st week, although it varies depending on the work performed.

Will there be scars after breast lift surgeries?

Breast lift surgery without scars is not possible. Sometimes, in cases where there is very little sagging, the incision made from the upper half of the nipple is sufficient. Since incisions around the nipple generally heal with little scarring, this situation is incorrectly evaluated as "scarred breast lift surgery." In most patients, the incisions are made from around the nipple to the inframammary fold . Scar formation can be minimized by using careful surgical and scar reduction methods together .

How are pregnancy and lactation periods affected by this surgery?

All the changes expected to be seen in the breasts during pregnancy are also seen in erect breasts. Since pregnancy can cause sagging and deformity in the breasts, the ideal is to leave surgery for after pregnancy. Since these surgeries are not mass reduction surgeries in general, they are not expected to interfere with breastfeeding.

Do breast lift surgeries increase the risk of breast cancer?

No relationship was found between breast cancer and breast lift surgeries.

Write Us Through Whatsapp